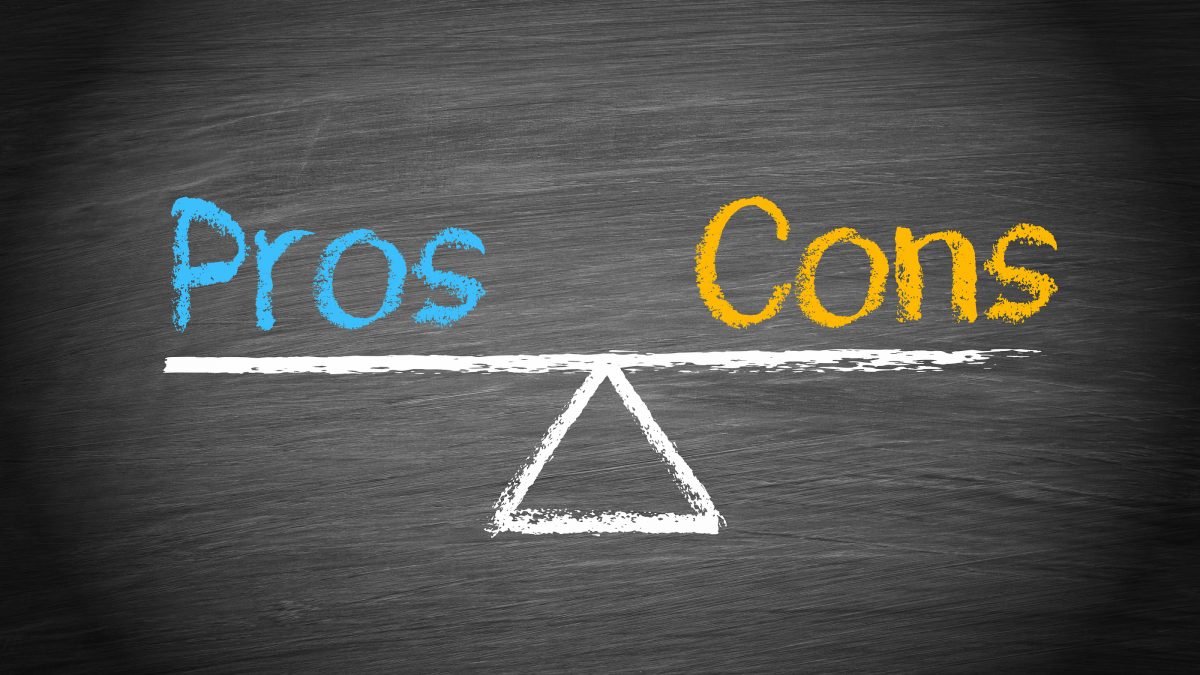 The Pros & Cons Of Hybrid Development To Watch Out For!

Hybrid application development can do everything HTML5 does plus it also has some features of Native applications. They do this by deploying a native harness or wrapper to act as a bridge between platforms and access native features. This wrapper can either be created manually or generated by a program. Let’s jump into the Pros and Cons of Hybrid Development.

So while hybrid has its place in development, there is a large list of cons that is often overlooked by development companies looking to cut back time. We recommend researching all the different options before choosing a development platform to run with or learn.

How To Build A Successful Survey App

Idea Explosion: How to Prepare and Refine your App Idea

How To Build A Successful Survey App

Money Matters: Important Things To Consider Before Adding A Payment Processing System To You Mobile App